Ahréns is a family owned business founded in the early 1970’s by Lars Ahrén. Being born and raised in Södertälje, it was nothing but natural for Lars to offer his services to the local industry, mainly the rapidly growing Scania production plant.

Within a few years, the business expanded to international transportation and Lars found himself in countries not all over Europe, but also as far as the Middle East.

Growing into one of Sweden’s largest private hauliers

Given it’s proximity to the heavy industry in Södertälje, as well as the capital of Stockholm, Lars focus on quality was quickly paying off.

In the early 1990’s, Ahréns was already established in Göteborg too, and had a growing business in the Helsingborg area aswell.

As of today, Ahréns is one of Sweden’s largest private businesses within transportation and logistics, employing all together some 150 men and women. Our warehousing facilities have grown to over 10 000 square meters and we are in the progress of doubling this space.

The future looks bright and we look forward to your cooperation. 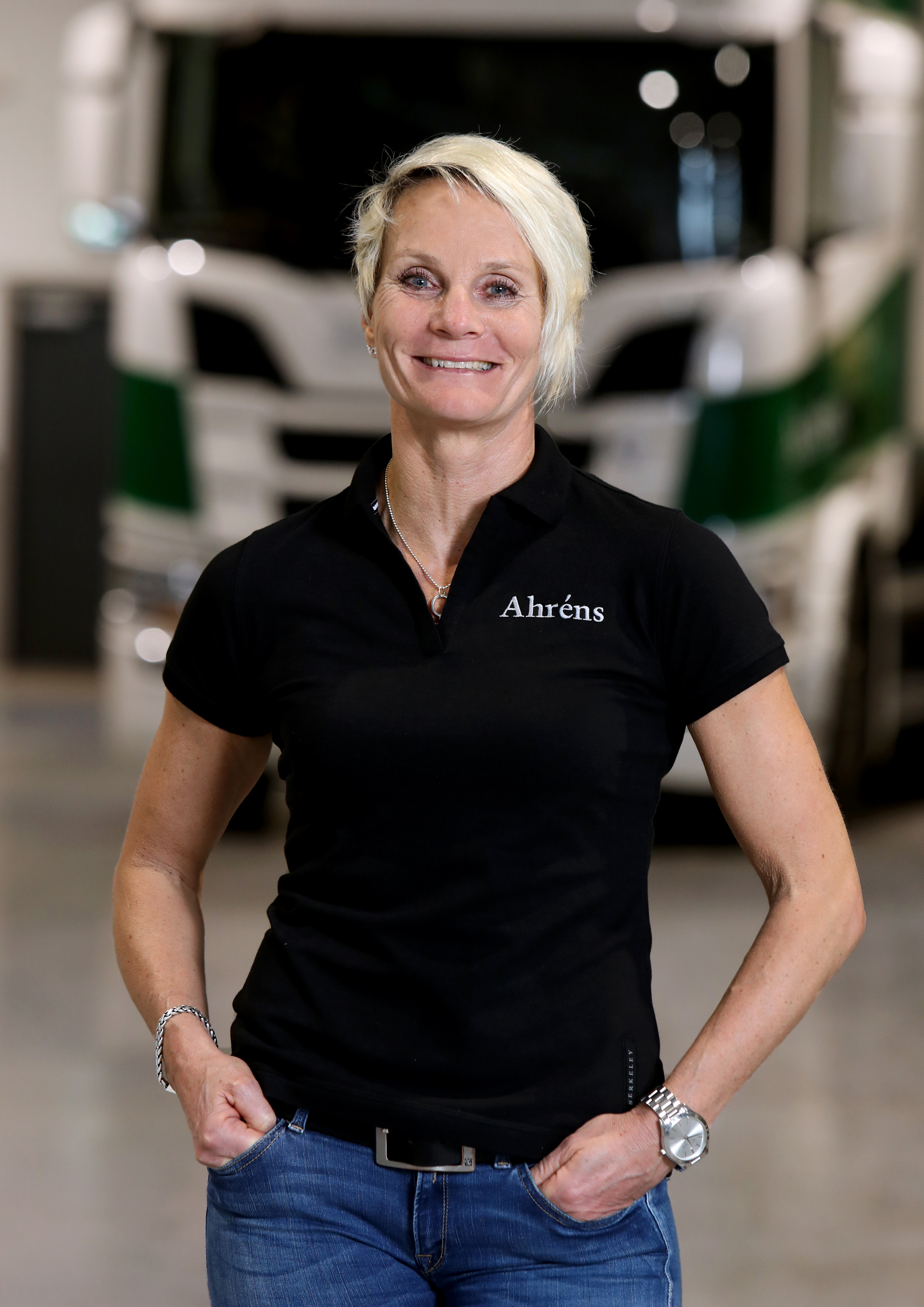